An Argentine native, he has immigrated to the U.S. in the late 1990’s. He has designed for Broadway and Off-Broadway, as well as for Roundabout Theatre, Manhattan Theatre Club, Radio City Rockettes, NYC Center Encores!, Atlantic Theatre Company, NYC Opera, Primary Stages, The Irish Rep, MCC, and Ensemble Studio Theatre, among other New York companies. He has also extensively designed for regional Theatres across the U.S., commercial projects, operas, ballets and for the Ringling Bros. and Barnum & Bailey Circus. He is an Olivier and Drama Desk nominee and the recipient of the 2010 TDF Irene Sharaff Young Master Award. 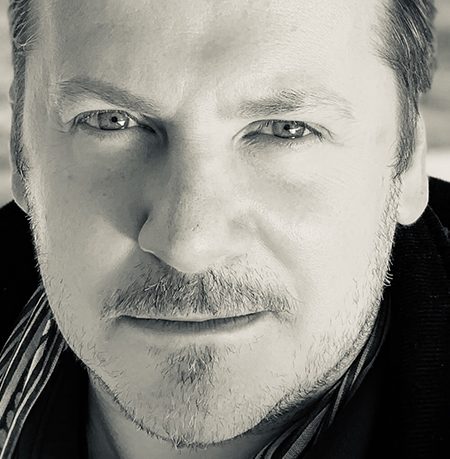