Alex Fogel is a New York City based Lighting Designer and Moving Light Programmer. He was born into a theatrical family and was introduced to the theatre at a very early age. His interest in the technical aspects of each production led him to lighting design and resulted in numerous local productions in the Tri-State area. He attended North Carolina School of the Arts and received his B.F.A. in lighting design.
Since then, Alex has been working professionally as a Lighting Designer and Moving Light Programmer on Broadway Musicals and Plays, Concerts, Television, Live Events and Architectural installations.
When working with Lighting Designers, Alex understands how to be a team player, keep an open mind, and be flexible and competent with his approach in order to accommodate each designer’s preferred style. His goal is to be clean, accurate and fast!
Alex has worked with such designers as Kevin Adams, Ken Billington, Howell Binkley, Jeff Croiter, Donald Holder, Natasha Katz, Ken Posner, Philip Rosenberg, Ben Stanton, Justin Townsend and David Weiner.
Some recent Broadway productions include: West Side Story, Ain’t Too Proud, Pretty Woman, Hello Dolly, Cats, American Psycho, School of Rock, Fun Home, A Gentlemen’s Guide to Love and Murder, Kinky Boots, Mystery of Edwin Drood, A Night With Janis Joplin, The Boys in the Band, Meteor Shower, Act of God and Numerous Encore Productions and 1st National Tours.
In addition, Alex can be found teaching programming classes for ETC and has served on various lighting panels including “The Art of Programming” for LDI.
www.alexfogeldesign.com 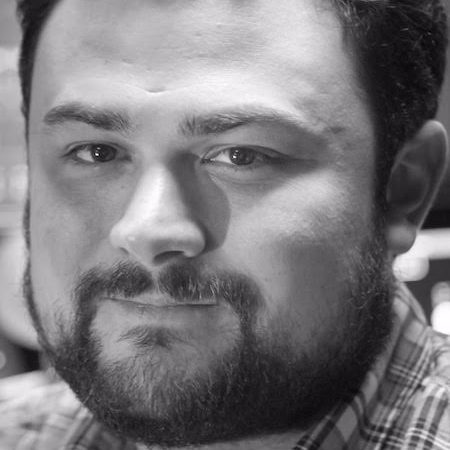