Anne is the CEO/principal designer at Vortex Lighting, based in Los Angeles, and a professor and Head of Lighting Design Programs at CalArts, as well as a theater and concert lighting designer, architectural and theme park designer formerly with Walt Disney Imagineering, and fine artist. Her designs for the theater span Broadway, Off Broadway, and Regional Theater, including collaborations with Sam Shepard, Maria Irene Fornes, filmmaker David Lynch, and others. She has received an OBIE Award for Sustained Excellence in the Off and Off-Off Broadway Theater, an American Theater Wing nomination, several Joseph Jefferson Awards, Dramalogue Awards, Ovation nominations, and as well as the Paul Waterbury Award of Distinction from the Illuminating Engineering Society for her groundbreaking design of the New 42nd Street Studio Building Façade. 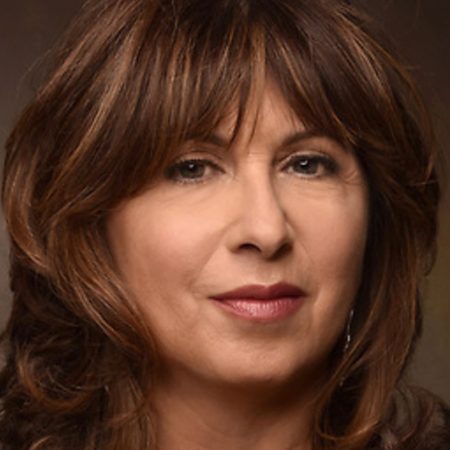