Jeff Ravitz is a Primetime Emmy®-winning lighting designer, lecturer, and writer specializing in live entertainment being captured for multi-camera television broadcasts and webcasts. He is the co-author of the newly released book, Lighting For Televised Live Events. Jeff has designed numerous TV specials for awards shows, music-based programs, stand-up comedy, fashion, ice shows, debates, and interviews, as well as game shows, talk shows and specialty scenes for feature films. Jeff has been the broadcast lighting advisor to the Coachella and Lollapalooza festivals. Jeff has also designed the lighting of concert tours for some of the world’s most popular artists, such as Bruce Springsteen, Steely Dan, John Mellencamp, Styx and Ringo Starr, among many others. He was named a Parnelli Lighting Designer of the Year. His design firm, Intensity Advisors, is based in Los Angeles. 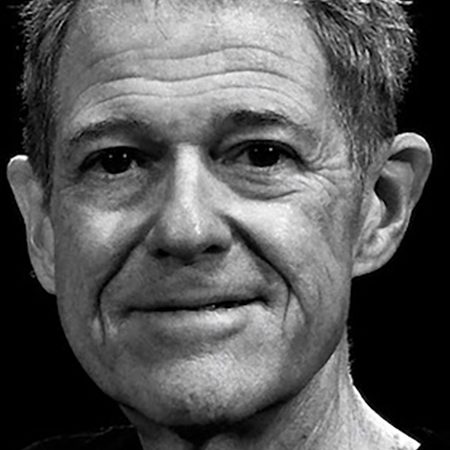