Kevin’s early career was spent in theatre, working as an assistant/associate and Lighting Designer on regional, off-Broadway and Broadway productions. After a serendipitous career shift to broadcast television, he has spent most of the last 21 years as a lighting designer, lighting director and/or programmer on more than 200 televised productions.

He has had the honor and privilege to work on live events like Mandela Day, Live Earth and the Election Night Rallies and Acceptance Speeches for President Obama in 2008 and 2012.

Kevin received Live Design’s Excellence Award – Live for Broadcast – for the Election Night Rally in 2008 and NBC’s “Hairspray Live!” He was nominated for Emmy Awards for “2012 CNN Heroes”, “The 2013 Rock and Roll Hall of Fame Induction Ceremony”, “The Wiz Live!” and “Hairspray Live!”

He is now an Assistant Professor of Lighting at the University of Cincinnati, College Conservatory of Music.

Other career highlights include: 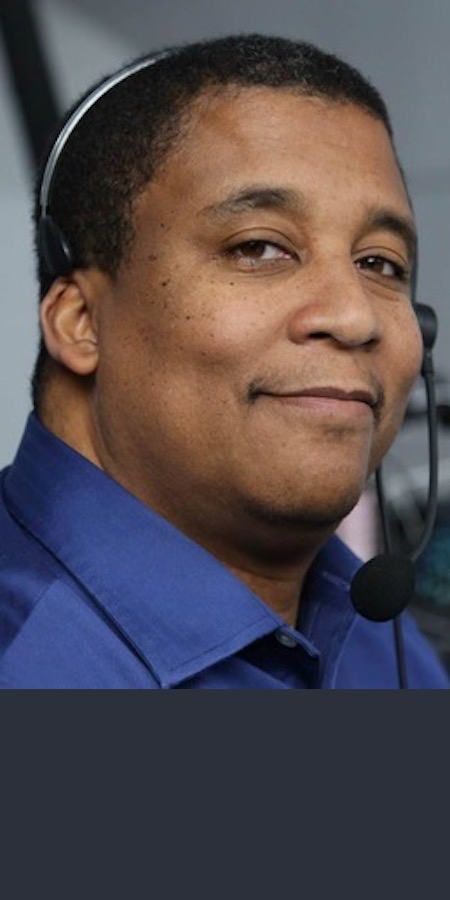