Resident Lighting Designer for New York City Ballet, he has designed over 220 premieres for their repertoire including Paul McCartney’s Ocean’s Kingdom. He has worked with choreographers around the world including Peter Martins, Alexei Ratmansky, Susan Stroman, Christopher Wheeldon, Justin Peck, William Forsythe, Kevin O’Day, Susan Marshall and many others. His designs are in the repertoire of nearly every major ballet company in the North America and Europe and his designs for George Balanchine’s The Nutcracker and other ballets and operas have been seen on Live from Lincoln Center and Great Performances. Mr. Stanley previously served as Resident Designer for the New York City Opera. His theatre work includes the Kennedy Center, Long Wharf Theater, Goodspeed Opera House, Ordway Music Theater, Paper Mill Playhouse, Maurice Sendak’s Night Kitchen and off-Broadway. Mr. Stanley heads the Lighting Design Program at Boston University and is on the Board of Directors of the Hemsley Lighting Programs. 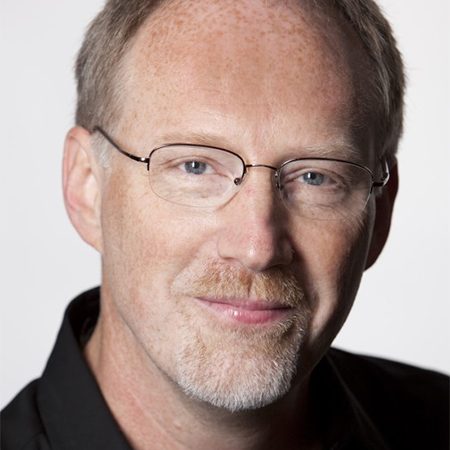