Nick Gonsman is a Product Manager for Entertainment Controls, based out of ETC’s New York City office. In his role, he guides development for the Eos Family of control systems, which are deployed on Broadway, in the West End, and in theaters, opera houses, television studios, film sets, theme parks, museums, and universities all around the world. Previous to product management, Nick spent 13 years at ETC as a control systems designer, where he facilitated lighting and data infrastructure for some of the most notable venues globally. In his copious free time, Nick likes to make his own wine. 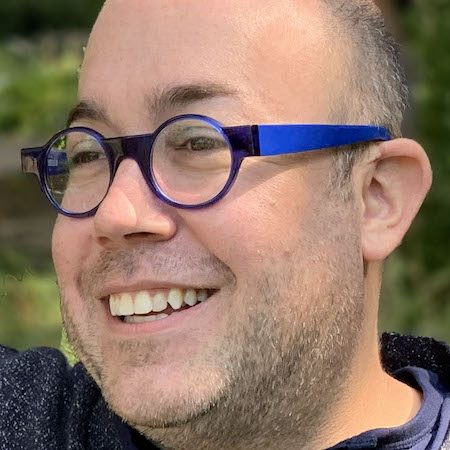