Rachel Gibney hails from the great state of Arizona where she began her lighting design career as a theatrical lighting designer. Her interest in architectural lighting design led her to join the staff at Available Light, initially as an intern, working her way up to Senior Associate, and now as one of the company’s shareholders. Since 2013, Rachel has been instrumental to the success of many of Available Light’s award-winning museum and architectural projects. Most recently, Rachel led the Amherst College New Science Center project, which earned a 2020 IES Award of Merit and 2019 AIA Cote Top Ten Award for Integration. Rachel was also named as one of Lighting Magazine’s international 40 under 40 lighting designers in 2017.

Outside of Available Light, Rachel contributes to the field of lighting design in her involvement with Women in Lighting + Design, and two IES technical standards committees “Education, Library, and Office Lighting” and “Theater, Film, and Television Lighting” where she works to update professional lighting standards. Rachel also sits on the IES Lumen Award Committee and has worked as adjunct faculty at North Carolina School of the Arts teaching architectural lighting and BIM software to theatrical design students. 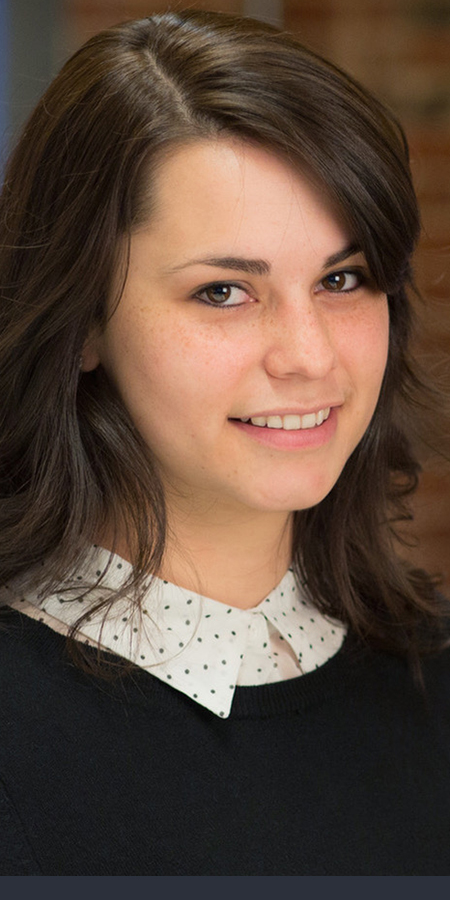