Richard Pilbrow, is a pioneer stage lighting designer, an author, a producer and a theatre design consultant. He founded Theatre Projects in 1957, now the pre-eminent theatre consulting organization, with over 1500 projects in 80 countries. He pioneered the professions of lighting and sound design and theatre design consulting in the UK.
His books STAGE LIGHTING (1970) followed by STAGE LIGHTING DESIGN (1997) remain
standard texts. In 2011, A THEATRE PROJECT – A BACKSTAGE ADVENTURE was published,
about which critic Michael Coveney wrote, “It is an absolute joy to read . . . a history of theatre from an entirely new and fresh perspective.
Richard is a founder of the ABTT, President of the ALD, and was elected a Fellow of the USITT in 2001. He is a Fellow of the Royal Central School of Speech and Drama and the Hong Kong Academy of the Performing Arts
www.richardpilbrow.com 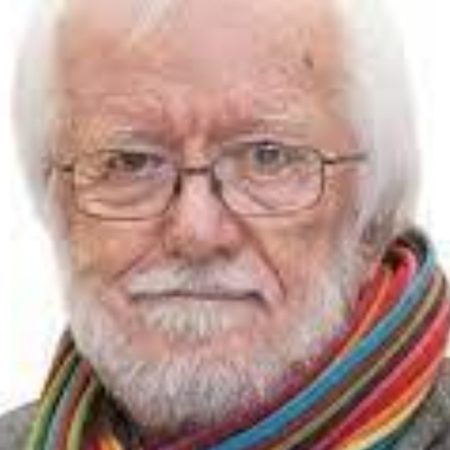