“I attribute a lot of my success as a designer to the strong work ethic instilled in me by the professional mentors I encountered after graduating college. I think Studio School of Design can provide that experience and exposure.”

Originally from Maine, lighting designer Tyler Micoleau has lived in Brooklyn for the last 27 years. He has designed extensively throughout New York on Broadway, Off-Broadway, as well as regionally and internationally, for world premiere plays, musicals and operas as well as outdoor spaces and touring productions. He is the recipient of a Tony Award (for the musical The Band’s Visit), a USA Knight of Illumination award, two Lucille Lortel Awards, two Henry Hewes Design Awards, and two Village Voice OBIE awards. Tyler graduated from Bowdoin College with a BA in Theatre Design.
www.tylermicoleau.com 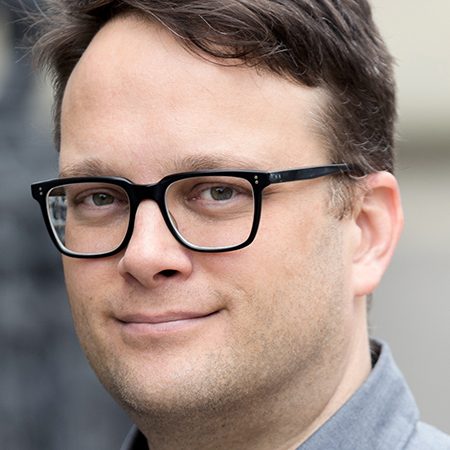