Has a long diverse career in and around the arts. He is currently the Executive Director of the Merce Cunningham Trust, where he oversees all operations and long-term planning. Prior to that, Ken worked as a consultant on strategic planning and other organizational matters, independently and as a Senior Associate at AEA Consulting. From 2013-2016, he was Deputy Dean at the Tisch School of the Arts, NYU and prior to joining Tisch, he was the first Dean of the School of the Arts at Purchase College, where he oversaw the arts Conservatories and served on the Performing Arts Center Renovation Committee. Before joining academia, Ken was the General Manager for New York City Ballet (NYCB), where, in addition to overseeing administrative aspects of operations, he supervised the renovation of the David H. Koch Theater.
He began his career as a lighting designer working with clients such as the Bolshoi Ballet, Kirov Ballet, Paris Opera Ballet, Martha Graham Dance Company, Trisha Brown Company, Live from Lincoln Center, Robert Wilson, Susan Marshall, and Karole Armitage, amongst others. He was awarded a Bessie Award for excellence in lighting design for his work with Stephen Petronio, with whom he has collaborated for more than 30 years. Ken earned his J. D. from Fordham Law School in 1996. From 1997-2004 he maintained a solo practice in New York City and also served as general counsel for Rising Tide Studios, a publishing and conference company focused on the internet and its related industries. 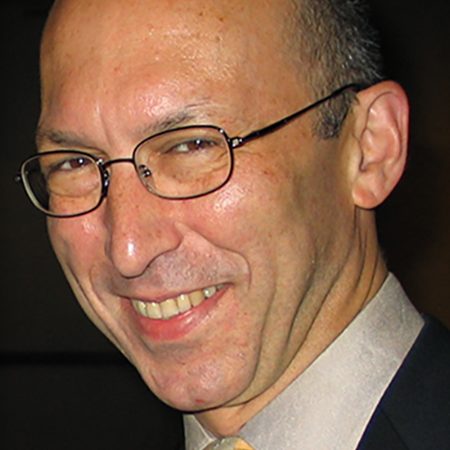