Timothy Rogers has worked in the entertainment business for over 30 years, the past 21 years as a Moving Light Programmer/Lighting Director. Theatre, television, film, special events and concert touring projects have taken him all across the country and around the globe. Much of his career has been spent on Broadway with over 40 credits to his name. Broadway credits include: original productions of The Full Monty, Fela, and Legally Blonde and revivals of On The Town, Pippin, and Cabaret. Live television events include the last 4 Democratic National Conventions and many TV Specials and Corporate meetings. 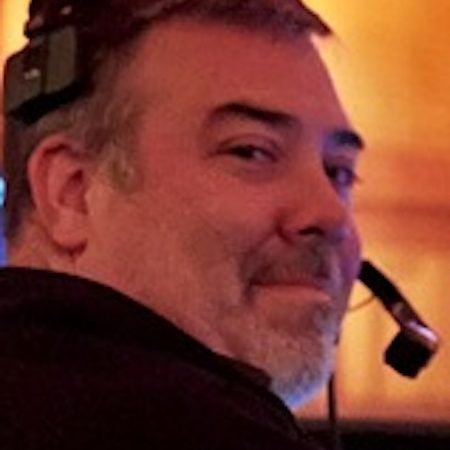