Beverly Emmons (Lighting Designer) has designed for Broadway, Off-B’way and Regional Theater, Dance and Opera both in the USA and abroad.  Her Broadway credits include Annie Get Your Gun, Jekyll & Hyde, The Heiress, Chronicle of a Death Foretold, Stephen Sondheim’s Passion, Abe Lincoln in Illinois, High Rollers, Stepping Out, The Elephant Man, A Day in Hollywood A Night in the Ukraine, The Dresser, Piaf and Doonesbury.  Her lighting of Amadeus won a Tony award., Off B’way she lit Vagina Monologues and has designed many productions with Joseph Chaikin and Meredith Monk.  For Robert Wilson, she has designed lighting for productions spanning 13 years, most notably in America, Einstein on the Beach and the Civil Wars Pt V.  Ms Emmons’ designs for dance have included works for Lucinda Child, Trisha Brown, Martha Graham and Merce Cunningham.  She has been awarded seven Tony nominations, the 1976 Lumen award, 1984 and 1986 Bessies, and a 1980 Obie for Distinguished Lighting, and several Maharam/American Theater Wing Design Awards. Additionally, she has created and curated TheLightingArchive.org and LightingDB.nypl.org; two websites that make historical lighting documents accessible to students and scholars on the Internet. Her career is documented at the performingartslegacy.org 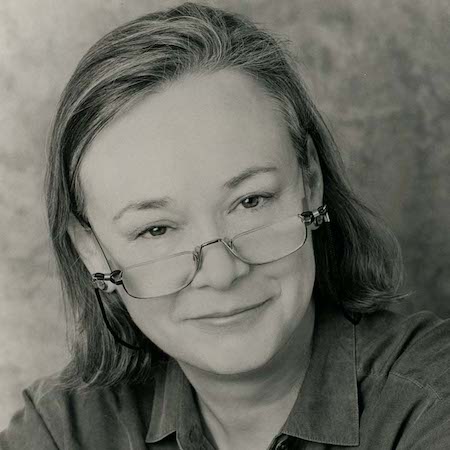