The executive director and a trustee of The Joyce Theater Foundation. Before her tenure at The Joyce began in 1993, Linda served as general manager of The Joffrey Ballet, held various management positions at The Twyla Tharp Dance Foundation, and managed tours for the Bolshoi Ballet, Moscow Virtuosi, Sankai Juku, and composer Phillip Glass.
Shelton initiated her work in the dance field as an intern at the NY State Council on the Arts. At New York University, she earned a B.A. in Dance and completed work towards an M.A. in Arts Administration. She taught at Marymount Manhattan College and currently teaches in NYU’s Arts Administration graduate program.
Shelton has served on panels for the National Endowment for the Arts, the New England Foundation for the Arts’ National Dance Project, Massachusetts Cultural Council, American Masters: Dance, the Toyota Choreography Award in Tokyo, and twice served on the jury for the Benois de le danse in Moscow. She currently sits on the boards of Dance/NYC and Dance/USA, the latter of which she served as chair from 2000-2002 and a trustee from 1996-2006. She became a Tony Awards nominator in 2013.
Under her leadership, The Joyce Theater received the Lower Manhattan Cultural Council’s Liberty Award (2011) and most recently the William Dawson Award for Programmatic Excellence and sustained achievement in programming (2019). Ms. Shelton was the recipient of The Documents of Dance Award given by The Dance Library of Israel in 2004. France’s Order of Arts and Letters appointed her a Chevalier (1999) and an Officer (2017) for her contribution to furthering the arts. Dance/USA presented Shelton with an “Ernie” Award (2015) for her work behind the scenes. In 2017, Shelton was named among Dance Magazine’s most influential people in dance today. 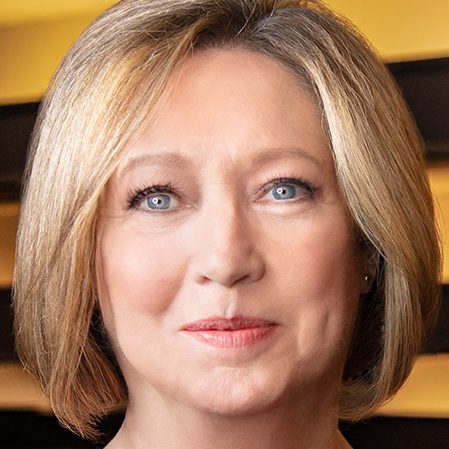